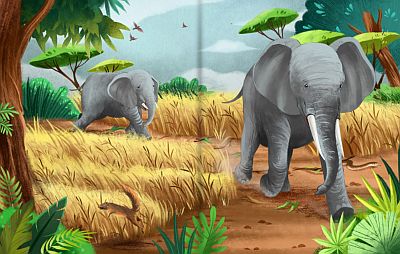 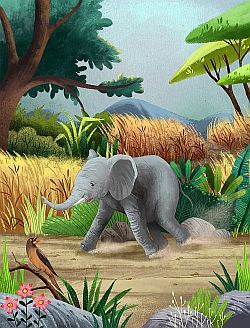 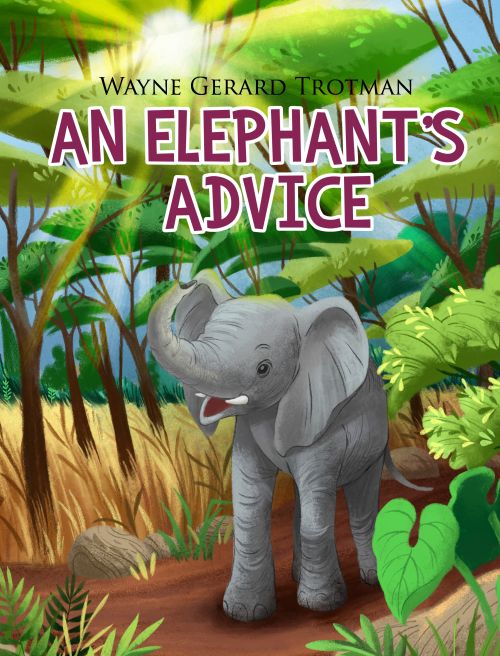 Tun Tun is a baby elephant
Carefree, healthy and very intelligent
Jumbo is his strong, brave father
And Ayo his wise, beautiful mother

Elephants, including African forest elephants like Tun Tun, are under threat. Learn about his life, the danger he faces, and the brave people helping him to survive in this beautifully illustrated rhyming story for ages 4+.

“Nature's great masterpiece, an elephant; the only harmless great thing.” 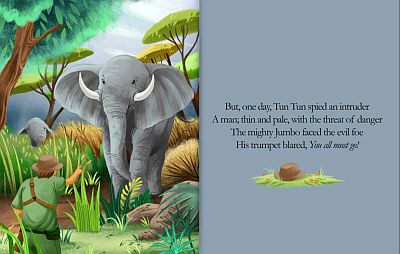 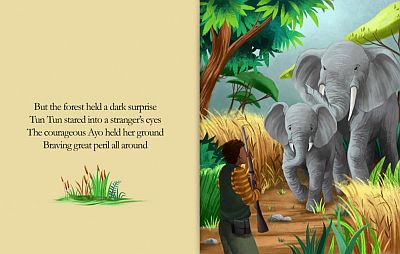 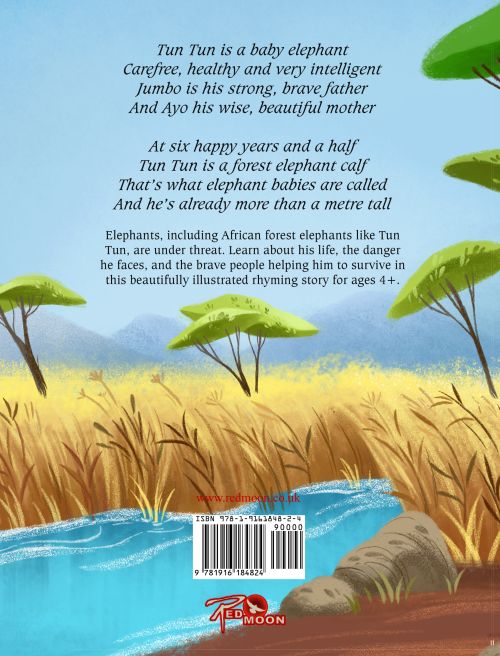