Veterans of the Psychic Wars 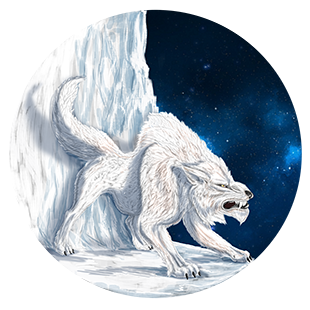 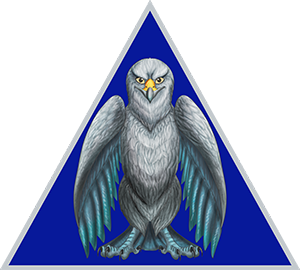 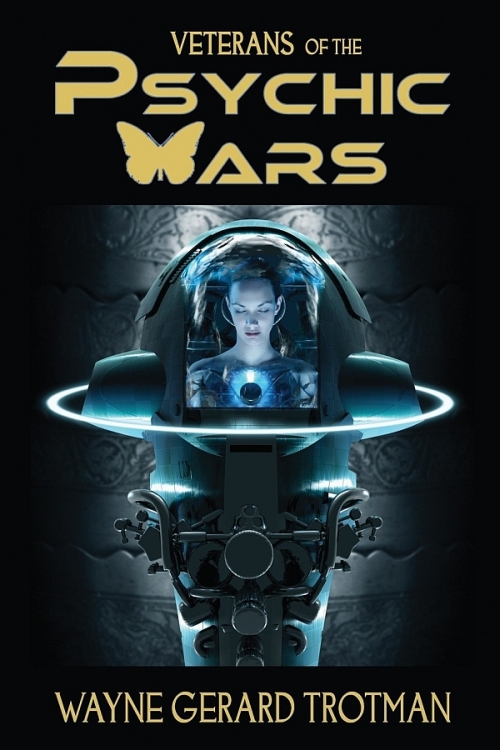 Thought is more dangerous than you think...

Roman Doyle has been living a normal life as a married 25-year-old schoolteacher. When five large men attack him, he’s confident in his ability to defend himself. But, this isn’t an ordinary mugging. Roman doesn’t know that he is Prince Sakara, heir apparent of the True Emperor of a distant galaxy and his muggers are agents, sent to kill him.

Roman’s life is saved by Chi-Ro Jin, a Veteran of the Psychic Wars. Chi-Ro’s mission is to secure Roman’s help in an interstellar battle between the forces of his father, the Emperor, and those of his uncle, the Baron.

Chi-Ro injects Roman with an alien drug that awakens Roman’s dormant psychic and astral abilities and he discovers a shocking alien plot that threatens humanity. Will Roman be able to overcome his fears, master the martial art of Hatari Ikou, and learn the secrets of astral projection?

Follow this epic journey to the Cosmic Sea where Roman faces evil and danger in uncharted space, as he attempts to rescue his wife, retrieve the sword of power, and end the Second Psychic Wars.

May the Scribes Record It... 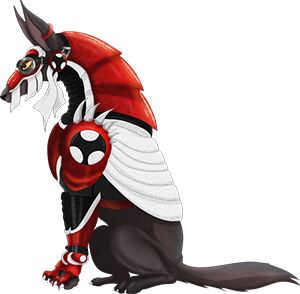 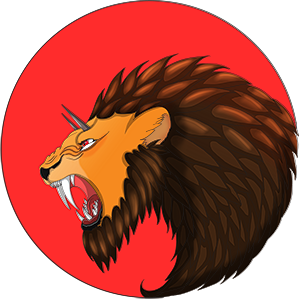 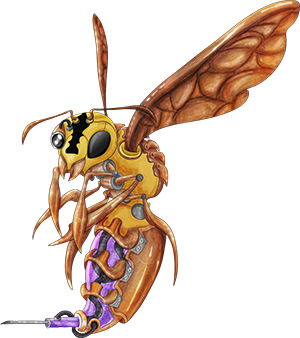