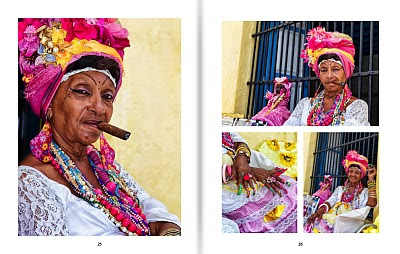 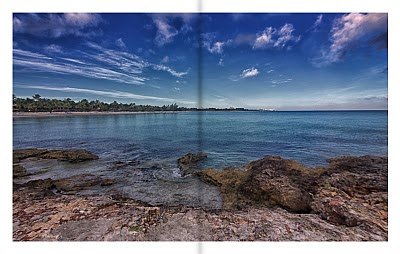 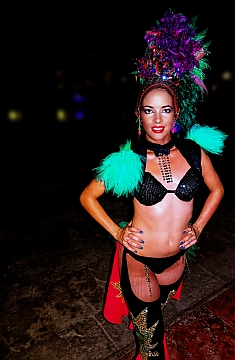 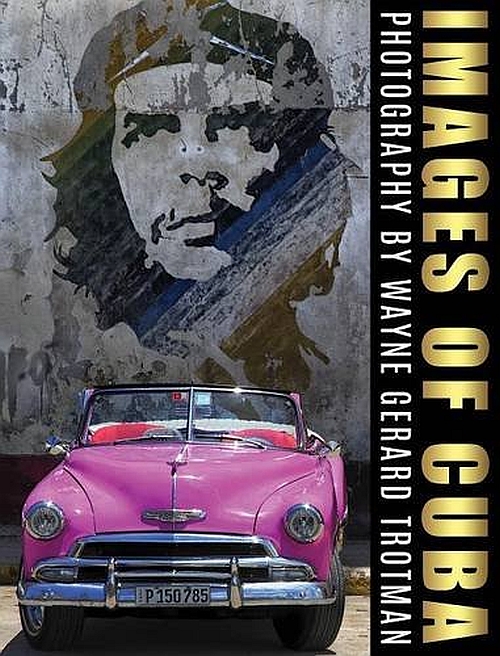 Cuba is many things: largest island in the Caribbean, tropical paradise, producer of some of the world’s finest cigars, Marxist–Leninist single-party state, and Americana time capsule. Lovingly preserved 1950s American cars, many of which were handed down from grandfather to father to son, adorn streets lined with crumbling, centuries-old buildings. And, somehow, the seemingly incongruous all fit together in the safest country I have had the pleasure of visiting.

Cuba is a multi-ethnic country with over 11 million inhabitants. Its people, customs and culture derive from diverse origins, including the aboriginal Taíno and Ciboney peoples, centuries of Spanish colonialism, the introduction of slaves from Africa, American dominance following Spain’s defeat in the Spanish-American War of 1898, and a close relationship with the Soviet Union during the Cold War. 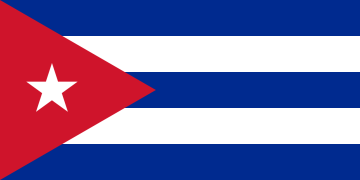 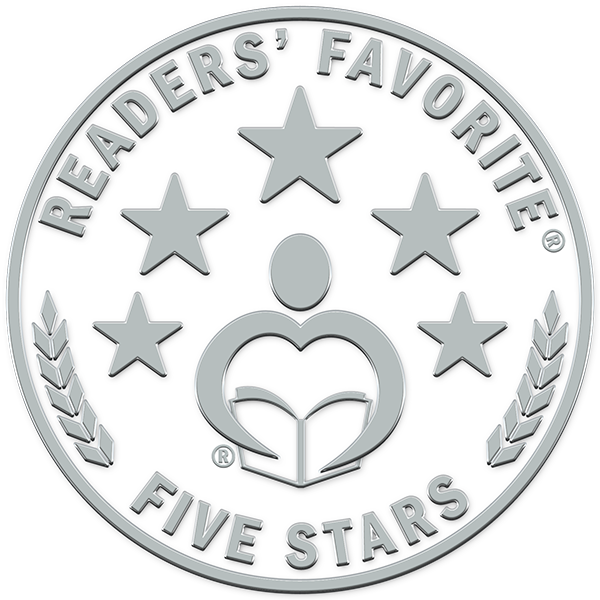 “Books console us, calm us, prepare us, enrich us and redeem us.” 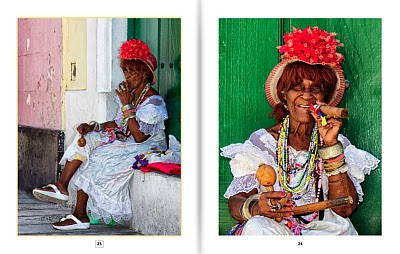 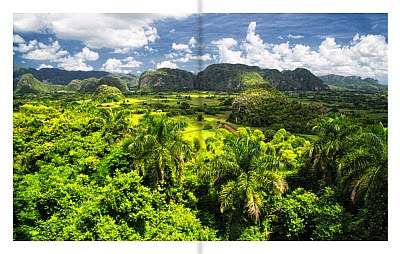