Kaya Abaniah and the Father of the Forest 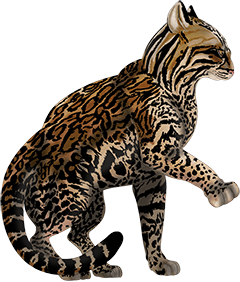 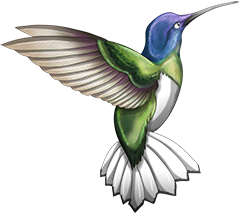 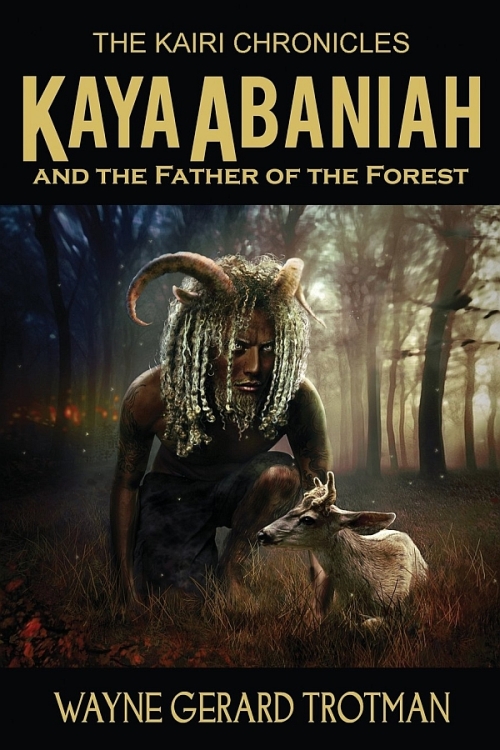 Legends are immortal dreams made flesh…

Kaya Abaniah believes he’s an ordinary fourteen-year-old college student. He lives with his mother on the Caribbean island of Trinidad; he’s passionate about wildlife conservation and has a crush on the prettiest girl in his class.

However, one fateful day, Kaya’s life is changed forever when he encounters Papa Bois, a folklore character similar to the Greek god, Pan.

Kaya learns he has the talent. He’s a telepath, and he’s not alone. He discovers that men in black are constantly watching him, Soucouyant, the shape-shifting vampire wants his blood, and his packed lunch is never safe.

Will Kaya succeed in protecting his relatives and friends from the supernatural evils that lurk on the tropic isle? Can he reveal the shape-shifter’s secret identity? And, why on Earth is the most gorgeous girl, he’s ever known, so interested in him?

Follow Kaya’s struggles with love, rivalry, and academic life, as he confronts the terrifying creatures of Trinidad and Tobago’s folklore, and unlocks the shocking mystery of Papa Bois, the father of the forest. 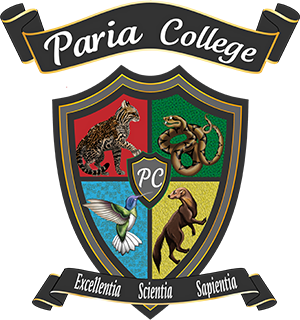 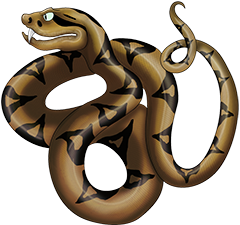 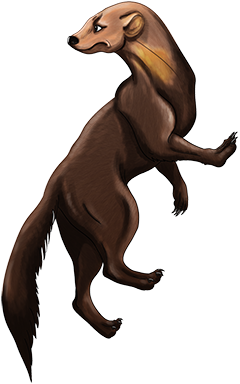