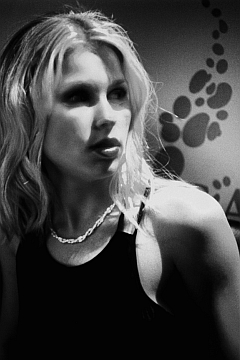 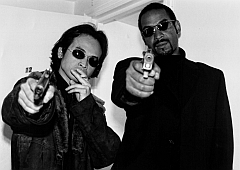 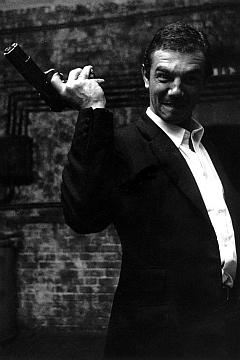 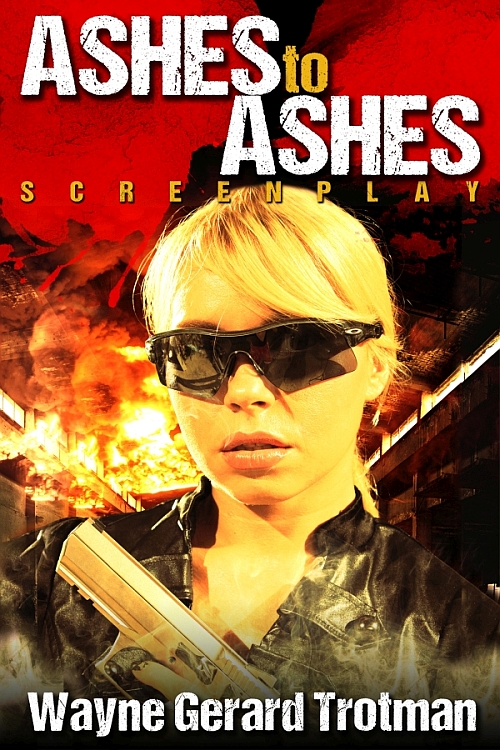 Life, death, love and lust in the dark underworld of London's West End...

The Girl: When a chance encounter brings the beautiful and mysterious Arabella Simone into his life, Gabriel finds that the dangerous world of the Italian Mafia and Chinese Triads, featured in his screenplay, is now his reality.

The Tarantula: For Sicilian Valentino Tarontola, there is only one thing worse than stealing his money; stealing his mistress. When Gabriel is suspected of both, the 'Tarantula' sends his most trusted associates to seek him out.

The Laundrymen: Dirty men for dirty work. African American Muhammed Armen and Triad Enforcer Nelson Kong lead the cast of villains. Cool and sadistic, Muhammed enjoys burning his victims whereas Nelson favours the 18 weapons of Shaolin. Together with Nelson's brother Raymond, his cousin Ming and the Jamaican Leo they form the infamous five.

The Gigolo: Caught up in the confusion is Michael Trent, Gabriel's reluctant best friend. Michael enjoys the intimate company of women (for a substantial fee) and is as fond of himself as Gabriel is fond of martial arts. 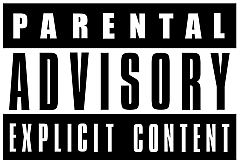 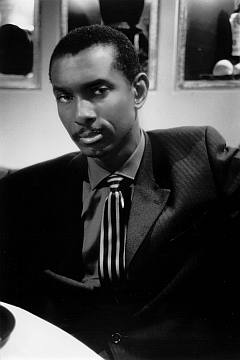 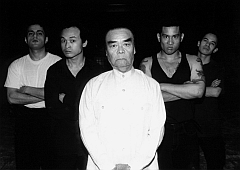 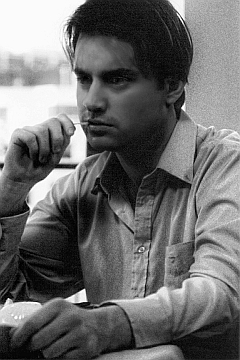